Meet the Trustees of Sight Support West of England 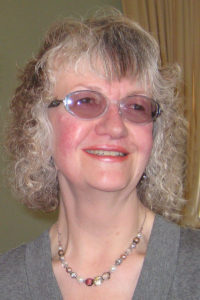 Heather is a retired Chartered Physiotherapist, her Clinical specialty being Pain Management. She has been a Senior Manager in both Professional and General Management in Provider and Commissioning Organisations within the NHS.  She has considerable experience in change management in both professional practice and in NHS service delivery.

Heather has been visually impaired since the age of 21. Prior to this, she had trained and practiced as a Psychiatric Nurse.  She is also a Trustee of Pain Concern, a charity for people with long term pain, and is a volunteer speaker for Guide Dogs.

Heather is interested in promoting and ensuring the involvement of visually impaired people in decision-making and delivery of relevant services as well as the attainment of equal partnership with sighted people in general.

Heather’s other interests include dancing, travel and reading. 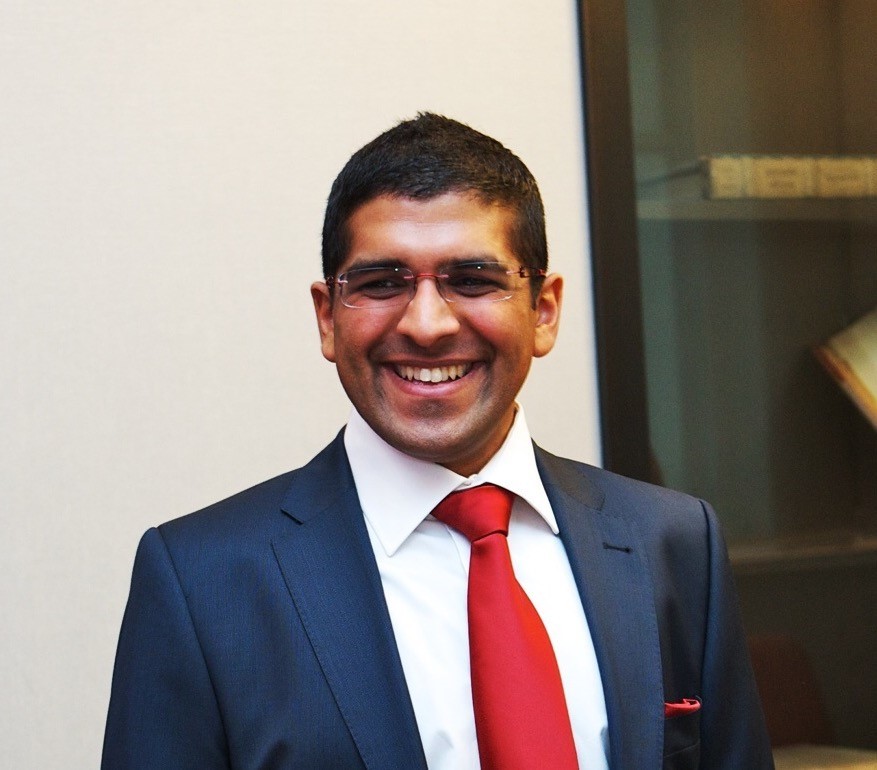 Amar Shah is an Optometrist with his own practice as a Boots Opticians franchise in Keynsham, Bristol. He has worked with visually impaired clients for all of his professional career.  Amar also works one day a week in the eye department at Royal United Hospital in Bath.

Outside of work Amar enjoys spending time with his young family and when not with them getting out on his bike or running. 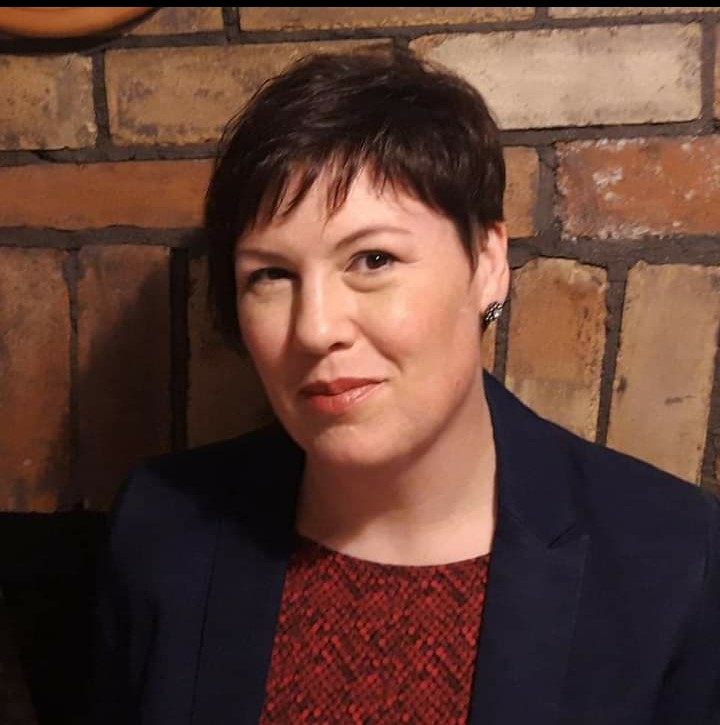 Lauren’s prior role as England Vision Strategy Regional Manager gave her a working understanding of the NHS, Public Health, social services and the wider charity sector. As well as being a trustee for Sight Support, Lauren also volunteers as a mentor with the Small Charities Coalition.

Lauren lives in Bristol with her young family and loves gardening and reading.

Simon is a specialist in communication and engagement. Both in-house and running a consultancy he has supported the communication needs of different organisations.  This includes media relations, public affairs, stakeholder engagement and social media management.

For several years Simon has worked with Goalball UK, the national governing body for the sport specifically developed for people that are blind or that have a visual impairment.

Simon is keenly interested in current affairs and is also an enthusiastic sports fan. An unremarkable playing career is now largely replaced by coaching football as he is convinced of the great value that can follow from participation in sport (as a participant, volunteer, or coach). Simon is married with two adult sons. 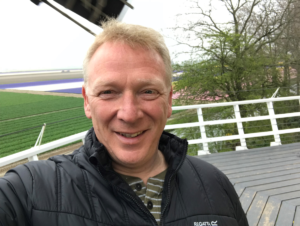 Nick is a retired business leader who has lived in North Wiltshire for most of his life. He has extensive experience in leading large and diverse teams across the world. He has worked in the retail, publishing and oil and gas sectors, holding senior leadership positions in Human Resources, business strategy and transformation and Information Technology.

Throughout his career Nick has promoted and passionately advocated for inclusion in all forms in the workplace.  Nick’s hobbies include travel, walking and sports (especially football and cricket).  He is married with two adult daughters. 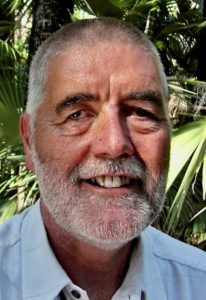 Roger is retired after more than forty years of working in international development, specialising in the development of education and health infrastructure delivery systems.

In 2003 whilst working in Egypt, Roger had the misfortune to lose most of his sight. Thanks to advances in technology, he was able to continue operating at the highest professional levels, highlighting that an impairment does not stop a person from contributing to society. In 1996 Roger was awarded the OBE for services to international development.

Since retirement Roger has been a volunteer with Sight Support, assisting clients to better understand how technology can assist them to lead full and interesting lives. 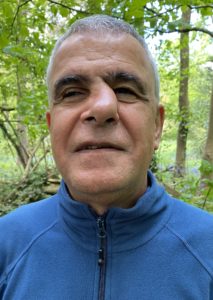 Originally from Iran, Kayvan moved to the UK early in life and trained as an Actuary.  Having been blind since birth, Kayvan has faced numerous obstacles, but recently retired from a career spanning over 3 decades in the Financial Services industry (mostly in Life insurance and Pensions). More recently he has been working as a Non-Legal Member of the Employment Tribunal judging panel. Kayvan joined the Sight Support Board in June 2022.

Carl is the Operational Director at Gloucestershire Newmedica, a company providing acute and community ophthalmology services in Gloucestershire and Wilsthire. He lives in Malmesbury and is also a trustee of Wiltshire Sight.

Rachel is a CIM qualified marketer who has always enjoyed living and working in Wiltshire. In her current role as Marketing and PR Officer for Marlborough College Enterprises, Rachel oversees the advertising, direct marketing, offline and digital communication, branding, engagement and public relations activities for the College’s successful multigenerational Summer School.

Rachel has been a Trustee of Wiltshire Sight since 2015 and in April 2021 joined the board of Sight Support West of England too. Her interest for eye care and experience of the optical sector came about during her seven years at Wiltshire-based independent Opticians, Haine & Smith.  She also has a first class degree in English Language and Literature from the Open University and her husband Michael is relieved that renovating their home in Woodborough has distracted her from any notions of taking a Masters!